Croatians’ Pursuit of Quality Pays Off at NYIOOC

Blog News Croatians’ Pursuit of Quality Pays Off at NYIOOC 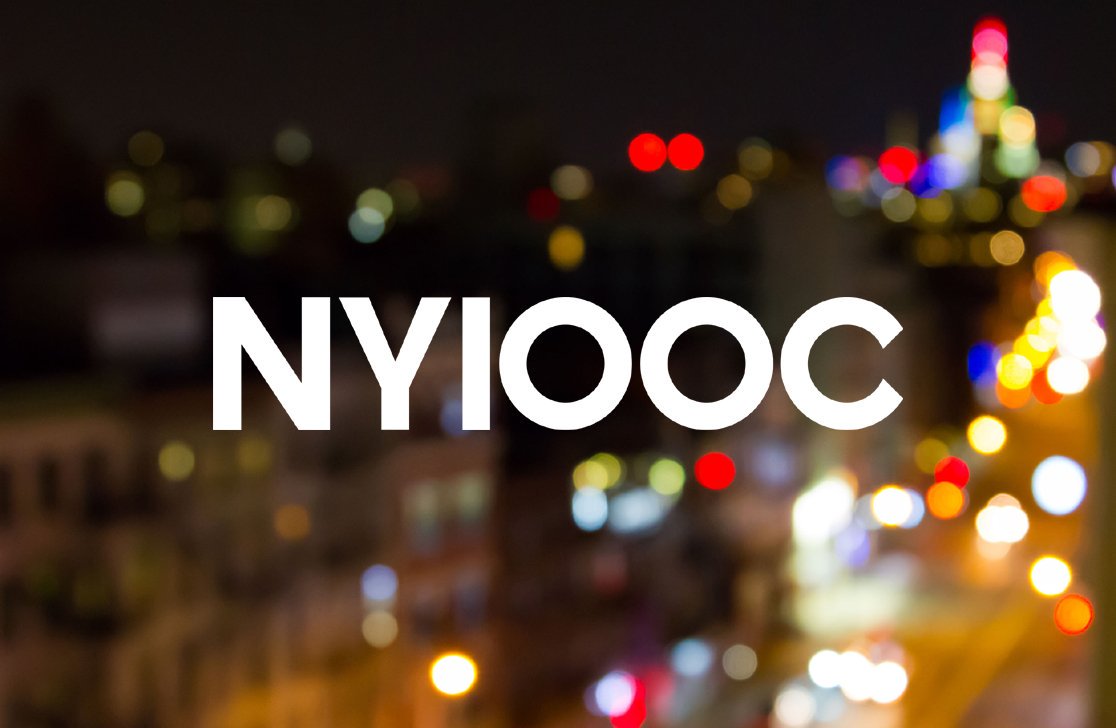 Most of Croatia’s producers of extra virgin olive oil are small family-run businesses that strictly follow traditional methods. Olives are picked by hand and pressed within 24 hours to ensure high quality, and an increasing number of producers are using organic farming methods. Close to half of this year’s prize winners are organic producers.
See more: The Best Croatian Olive Oils for 2017 Four of the award winning oils hail from the Dalmatian coast, and three from the islands. Notable is the joint entry by the association of olive producers of the island of Šolta: an organic extra virgin olive oil which won them gold

Žižanj is another island producer to receive gold for their organic blend produced on an island of the same name. This tiny island off the Dalmatian coast is only accessible by boat and is home to the 665 olive trees owned by Roman Urbanija and his family.

Urbanija told Olive Oil Times that he found out about the award on Friday morning when he checked the results on the Internet. “This is the first time we participated in NYIOOC and we are really happy to receive a gold award,” he said. “Of course, we were sure of the superb quality of our oil and the result is always one of high-quality extra virgin olive oil. Despite this, it’s very important for us to have experts taste our oil, and when they give us this result, we can only be happy that our hard work has been rewarded.”

Eighteen of Croatia’s 22 awards went to producers in Istria, Croatia’s westernmost region, a peninsula tucked in the Adriatic Sea. Olive oil from Istria has received a lot of attention in the past few years.

Mladen Knežević, sales and marketing director for the group revealed that this was the first time their Vergal Frantoio was entered in a competition: “In previous years we participated in smaller competitions, mainly in Istria and Italy, where our oil was awarded a certificate of exceptional quality. We are extremely happy and proud to win Best in Class at NYIOOC 2017, but we can’t say it was unexpected.”

“From the very beginning, we set a clear goal for Vergal Frantoio to become a recognizable brand of premium extra virgin olive oil and we have been investing heavily in the entire production process for years. Until now, Vergal Frantoio was only available for purchase in our hotels and camps, so this achievement is an incentive for us to widen distribution,” Knežević said.

Two Istrian producers also won two awards each: Agroprodukt took two golds for its Salvela Aurum and Salvela Buza, while Stancija San Antonio received a gold for their Karbonaca, and a Silver for its Buza Zenska Vodnjanska.

Marijan Marjanović of the family-owned Stancija San Antonio was watching the results live online from his home in Vodnjan, south Istria. He told us this was not the first time his organic oil has won multiple awards at the same competition: “At NYIOOC 2013, all four oils we entered won awards: three golds and one silver, and we have won over 20 awards in the last four years. But by winning at NYIOOC, we prove to ourselves that we are producing a good product that the world’s top tasters have rated among the best.” 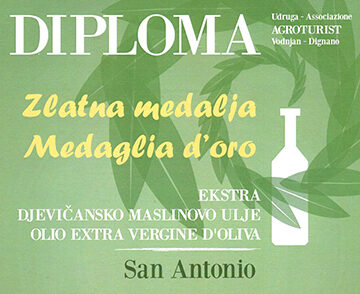 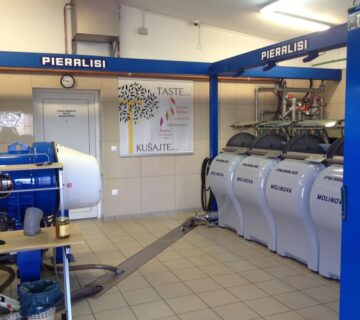